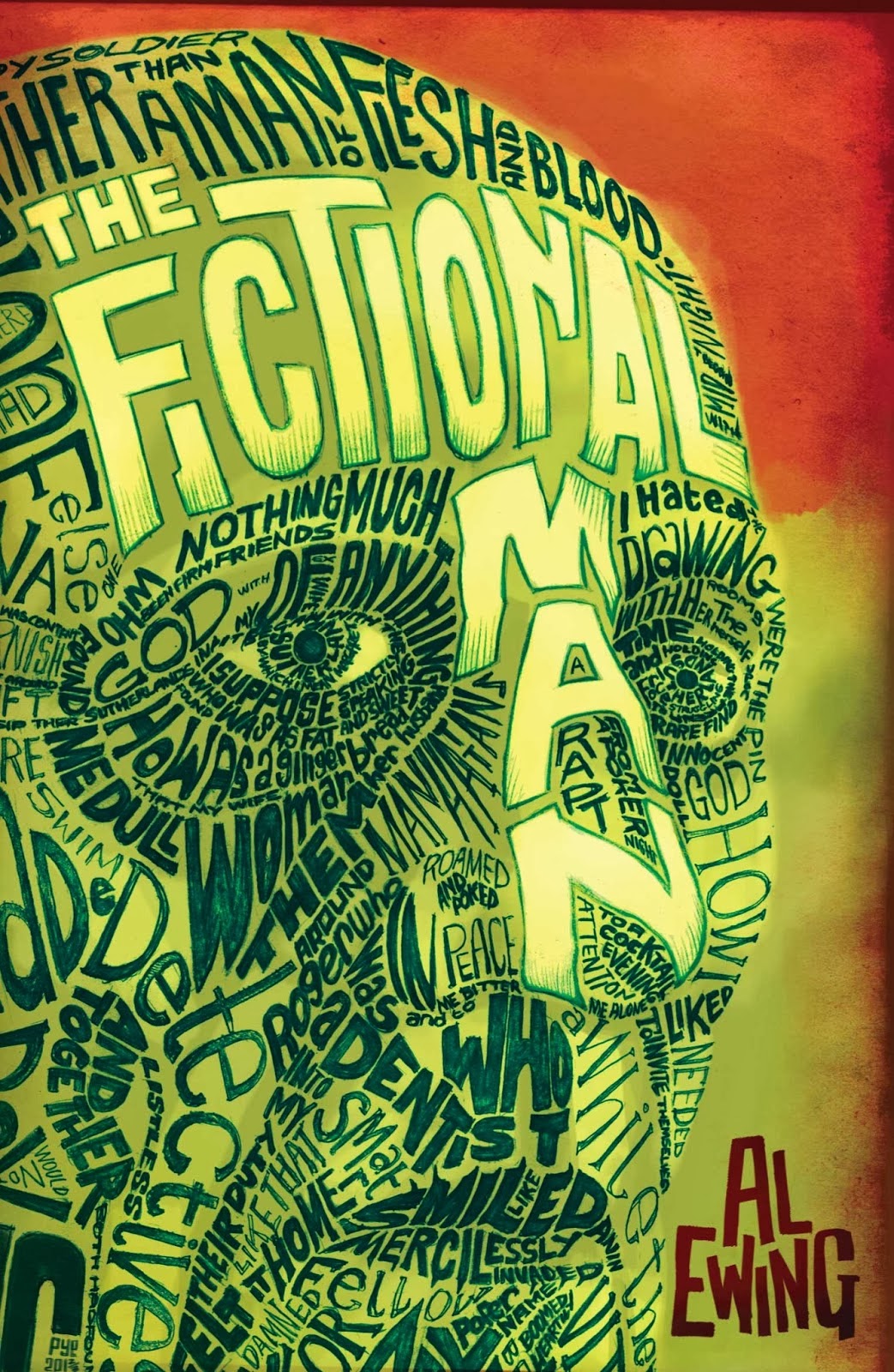 Some time ago, Hollywood started bringing fictional characters to life using cloning technology. Why employ actors when you can get the real deal? It is every author's dream to have their characters brought to life, and when Niles Golan, author of the Kurt Power thrillers is invited to meet with The Man From Talisman Pictures arranges a meeting with him, Niles thinks it's his lucky day. Perhaps he is too hasty: Kurt Powers is not to be brought to life just yet. Instead, Niles is tasked with adapting an old film, a secret guilty pleasure from his youth, for a new audience. The problem is, Mr Doll is terrible; offensive to everyone and not in an ironic way. Niles traces the story back, through an episode of a Twilight Zone-esque series called The Door to Nowhere, inspired by an obscure and creepy children's book which was itself based on a short story. From a writer's point of view I found it fascinating to chart the evolution of a story, and was curious to see what Niles would do with the tale in his turn.

As a narrator, Niles is far from likeable; he is self-important and hypocritical, tells himself "he's not prejudiced because his best friend is Fictional," but his true nature makes itself known when he gets angry. Quite frankly, it's astonishing that his friend Bob and his ex-wife haven't cut him out of their lives a long time ago. His string of Kurt Power novels come across similar to Lee Child's Jack Reacher series. Though I can't speak for the quality of the latter, it is clear that Niles is deluded about his greatness as a writer. He goes through life with an internal monologue, narrating possible turns of events in a hilariously terrible and melodramatic style. (In my review of The Gum Thief, I said that even deliberately bad writing was still bad writing and horrible to read. The Fictional Man is an example of deliberately bad writing used well, to comic effect.)

Yet despite its unpleasant narrator, The Fictional Man was a lot of fun to read, prompting embarrassing giggling and commentary on public transport. It contains a plethora of popular and nerd culture references; Niles' friend Bob is clearly based on Batman, and the world seems to be full of Sherlock Holmeses, who have to club together to solve the murder of one of their own. Bringing fictional characters to life can be a dangerous business, and there are passing references to "the Dexter Morgan incident," which probably don't need to be expanded on. Coming to this story straight from the original Star Trek series, the review of the 1960s Door to Nowhere episode (starring William Shatner) made me grin, because I could very well picture what was being described.

The Fictional Man is a brilliant piece of metafiction which making the reader think about the nature of storytelling and the line between fiction and reality, which may not be as clear-cut as one might think. Niles isn't a likable character, but he is an entertaining one, and as the book progresses he is challenged to think about his attitudes towards the "Other" - that is, the Fictional people he shares a city with. Niles' quest to find the definitive version of a story which had undergone many adaptations and transformations kept me hooked, and I got through the novel in two sittings. Highly recommended to anyone who is interested in the the workings of fiction as a living, ever-changing thing.