This one really will be a fly-by post I'm afraid. It's been a mad, pretty horrible week for me. The next  paragraph will be all about me feeling sorry for myself, so feel free to skip ahead to the kitten picture instead.

On my day off, I met up with friends and felt that I utterly humiliated myself by being in a foul mood, although thinking about it afterwards I realised most of the humiliation was in my mind, things I hadn't said or done at all. I just wanted to disappear. But there's nothing like working in retail, in full view of the general public, for feeling invisible. Thursday was manic, so many jobs to do thanks to it being a big release date for new books Christmas, and I worked so hard trying to get about a week's worth of work done in a single day. Of course, the next day, the manager only noticed the things that got missed! Add to that all the customers who studiously pay great attention to the air a little to one side of me just to avoid eye contact or saying hello or, you know, acknowledging the existence of the shop person (although woe betide you if you're not exactly where they want you when they want something from you.) And just to round off the week, I had a customer nattering on his phone while purchasing something. I came so close to refusing to serve him. I wish I had. It doesn't happen to me too much, but it's a behaviour so universally despised it always shocks me when someone is that rude. How can they live with themselves?

Oh well. Next week is the last of what has felt like one continual week with the occasional day off. I'll be down to working four days in November, and my days off won't be so far apart. Hurrah! 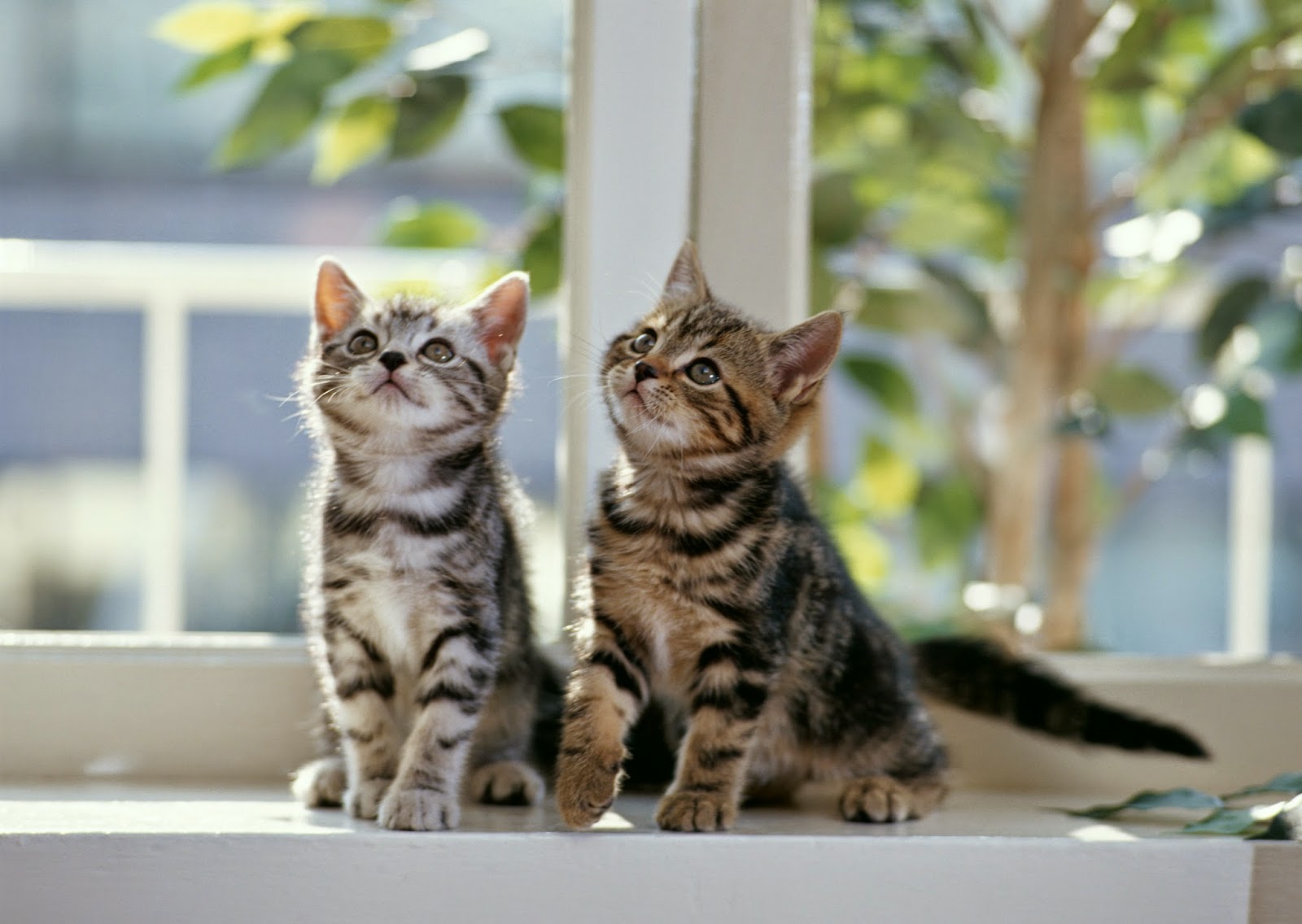 This week I have been: 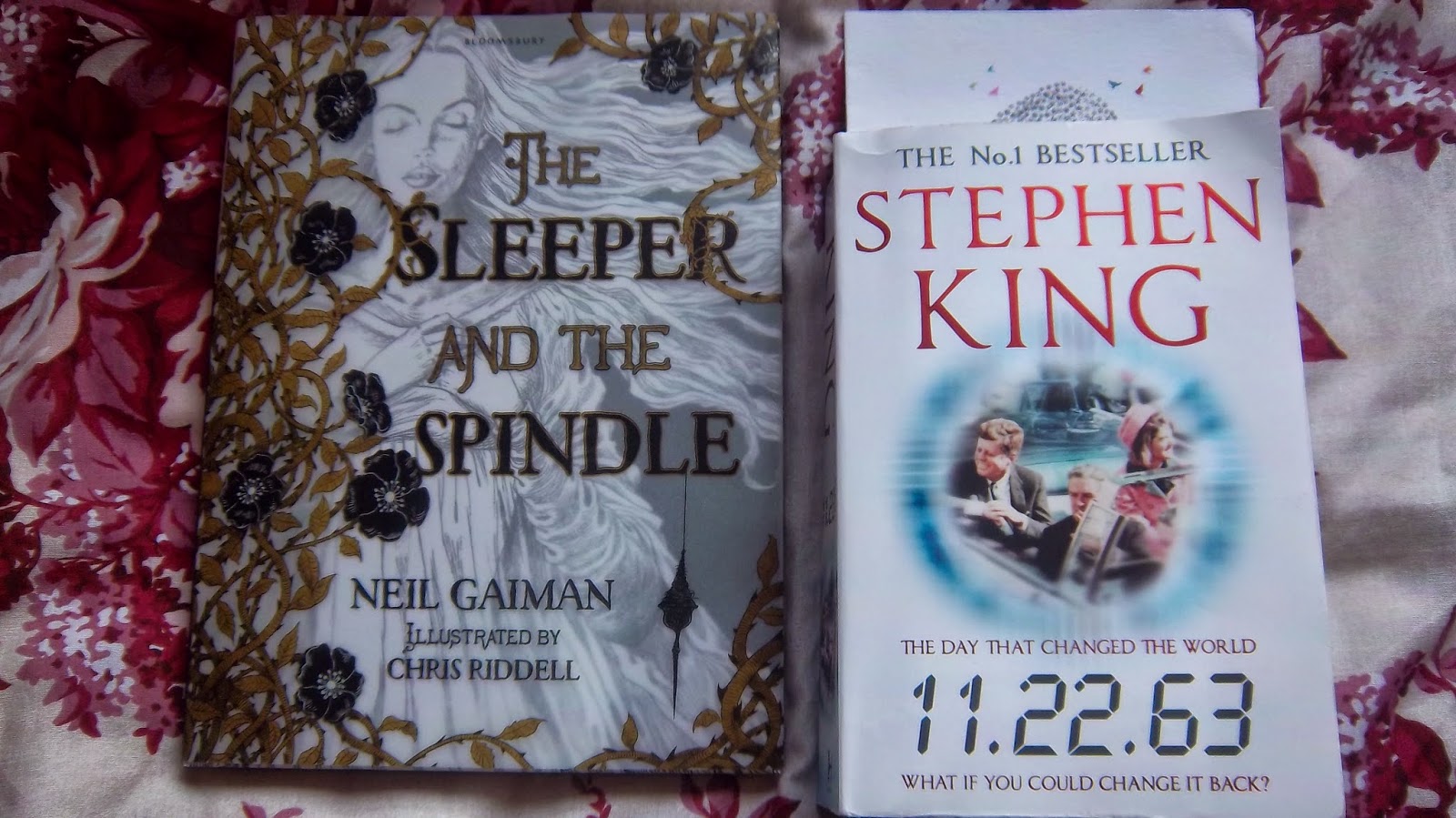 Not a lot, due to busy work schedule and tiredness, but I'm still enjoying 11.22.63 a lot. It's so different from what I had been expecting, but only in the best ways. I had been expecting a look at "what would the world be like if Kennedy had never been assassinated?" but well over halfway through and the critical date is still far off. Instead it looks at the little changes a person might make due to time travel, as well as immersing the reader in a fascinating setting, with characters one comes to really care about. We've reached the time of the Cuban Missile Crisis, which to me, as to protagonist Jake/George was something far-off and vague. Yes, I knew that people used to be afraid of the possibility of nuclear war, but knowing that it was a threat that came to nothing, I never really imagined what it must be like to live with that terror. King compares it with the days after 9/11.

Overall, Jake's plan seems to be going too well, too successful. The prologue showed him with a "what have I done?!" attitude, at the end of the tale, and I just know it's going to end in catastrophe. I just don't know what form that catastrophe is going to take.

I also read the latest Neil Gaiman book; a short story really, a fairytale that seems very familiar but challenges what you think you know in a way that, as is Gaiman's way, made me conclude: "Of course! Why did I never realise this before?" It is a gorgeous telling, and a gorgeous book, illustrated by Chris Riddell in black and gold ink. 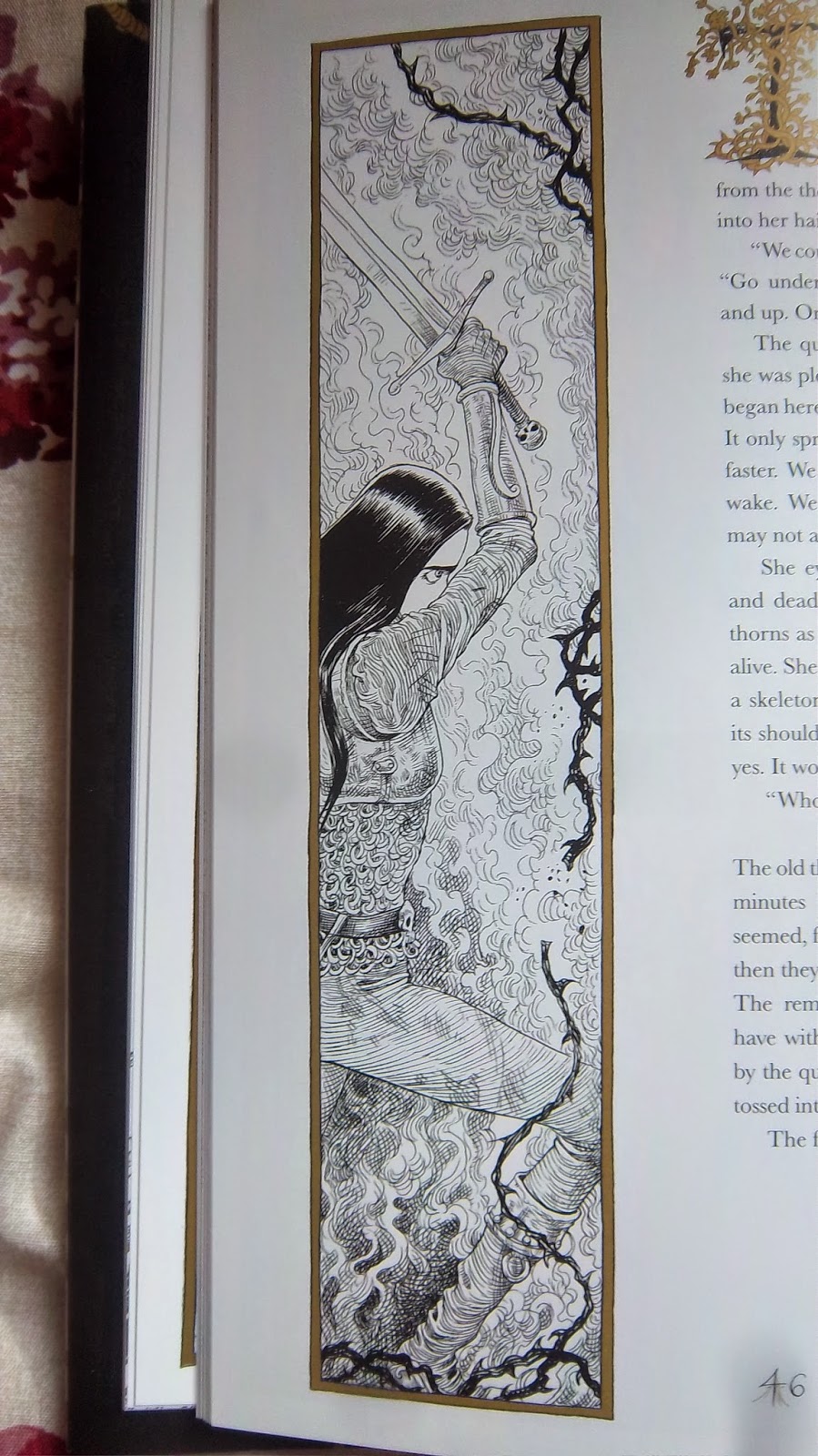 Watching: Star Trek: Nemesis which will get a full review to complete the set. The end of an era, although I would agree with those fans who slot parody film Galaxy Quest after Star Trek Insurrection to keep the "Even-numbered films good, odd-numbered films not-so-good" pattern correct. It was not terrible, but it was a bittersweet end to the series.

I also watched Tangled on Netflix, which, now I'm nearing the end of my free trial, is working fine or mostly-fine for me now. I will keep testing it, and if it doesn't fail me again, will renew my membership. Netflix is not all I had hoped for - it does not have half of the films or shows I had wanted it for - but it is worthwhile for the things I'd like to see if not to own.

And I started season 2 of Heroes. I was glad to see that supervillain Sylar miraculously survived being skewered with a samurai sword, as he is a very entertaining (and, have I mentioned, disturbingly attractive?) antagonist. Not so pleased that Slimy Nathan Petrelli also survived, though his brother Peter is Missing Presumed Dead (in fact, he has forgotten his identity and fallen in with a bunch of thugs in County Cork.) Claire has started her new school with her own secret identity, but the cheerleaders are from the exact mould as those in her last school. And I realise how bored I am with the Evil Cheerleader character. Just one character, cut and pasted and reused in every single high school story ever.

Knitting: a long blue cardigan for myself (with sparkles in the yarn) which is finished except for the buttons, and a secret project as part of a Christmas present. (ssshhh.)

Sleeping: whenever I can.

Eating: Too much chocolate. I have discovered the Thornton's Special Toffee bars which are so good - crunchy tiny bits of toffee, rather than the chewy sort.

Saving up for: a new phone. I don't really want one - I want my phone to be a phone, not a super-deluxe camera, or computer, or toaster - but after a hair-raising experience when trying to get to Oxford from London by a certain time while the main train line was closed, I've decided I need at least to be able to get onto travel websites on the go.

Also, though only potentially, an exciting holiday maybe next year. (That reminds me: need to renew my passport.)

Looking forward to: Having two days off, one after the other, on November 5th and 6th.

Walking: Last Sunday afternoon after blogging, while it was sunny, I went for a short walk past a nearby farm and back along the cycle track by the river. It's one of my favourite places to walk and think and daydream, and looked really lovely with the autumn leaves (before it rained, and they all turned mushy. Oh well.) 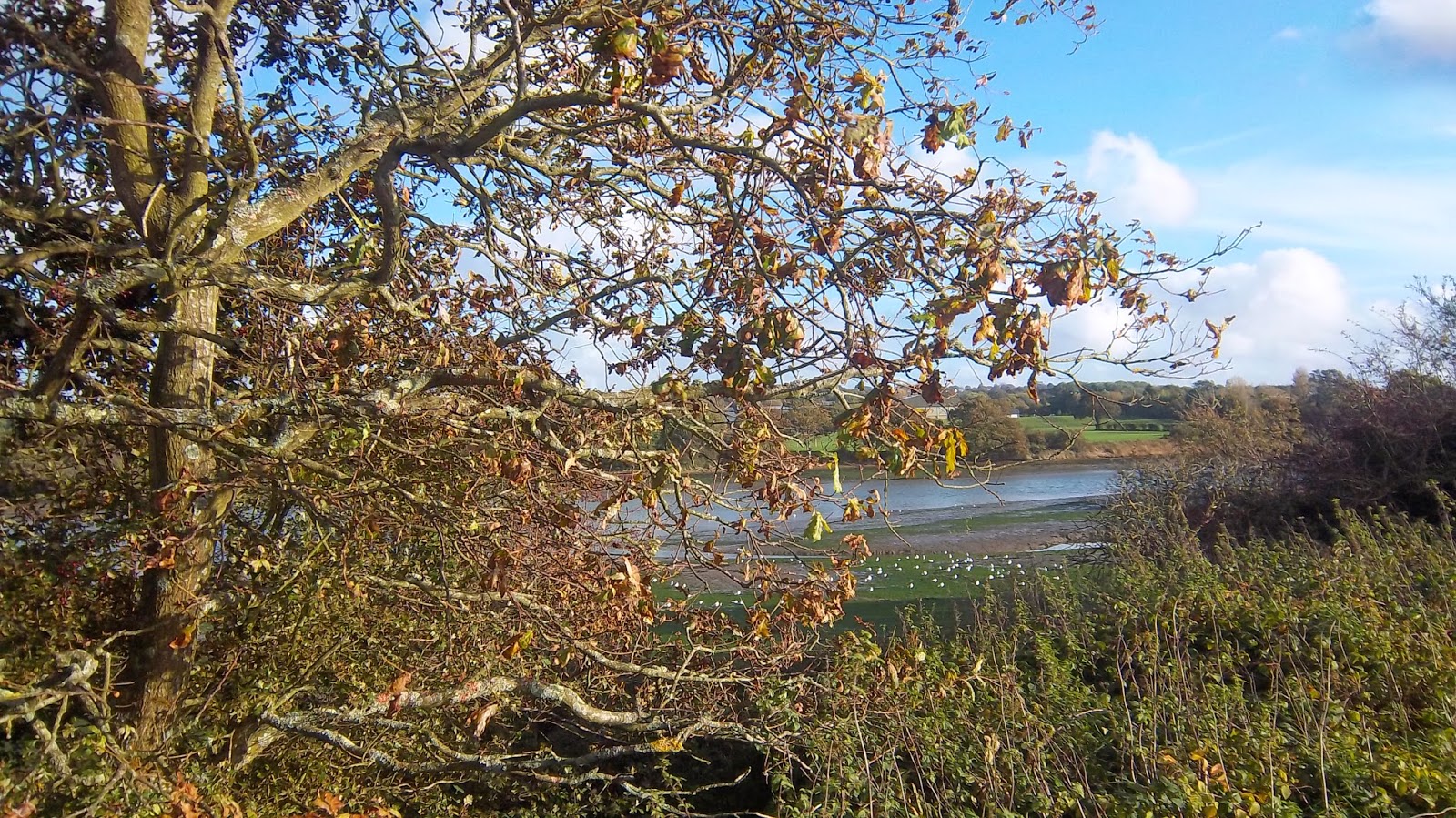 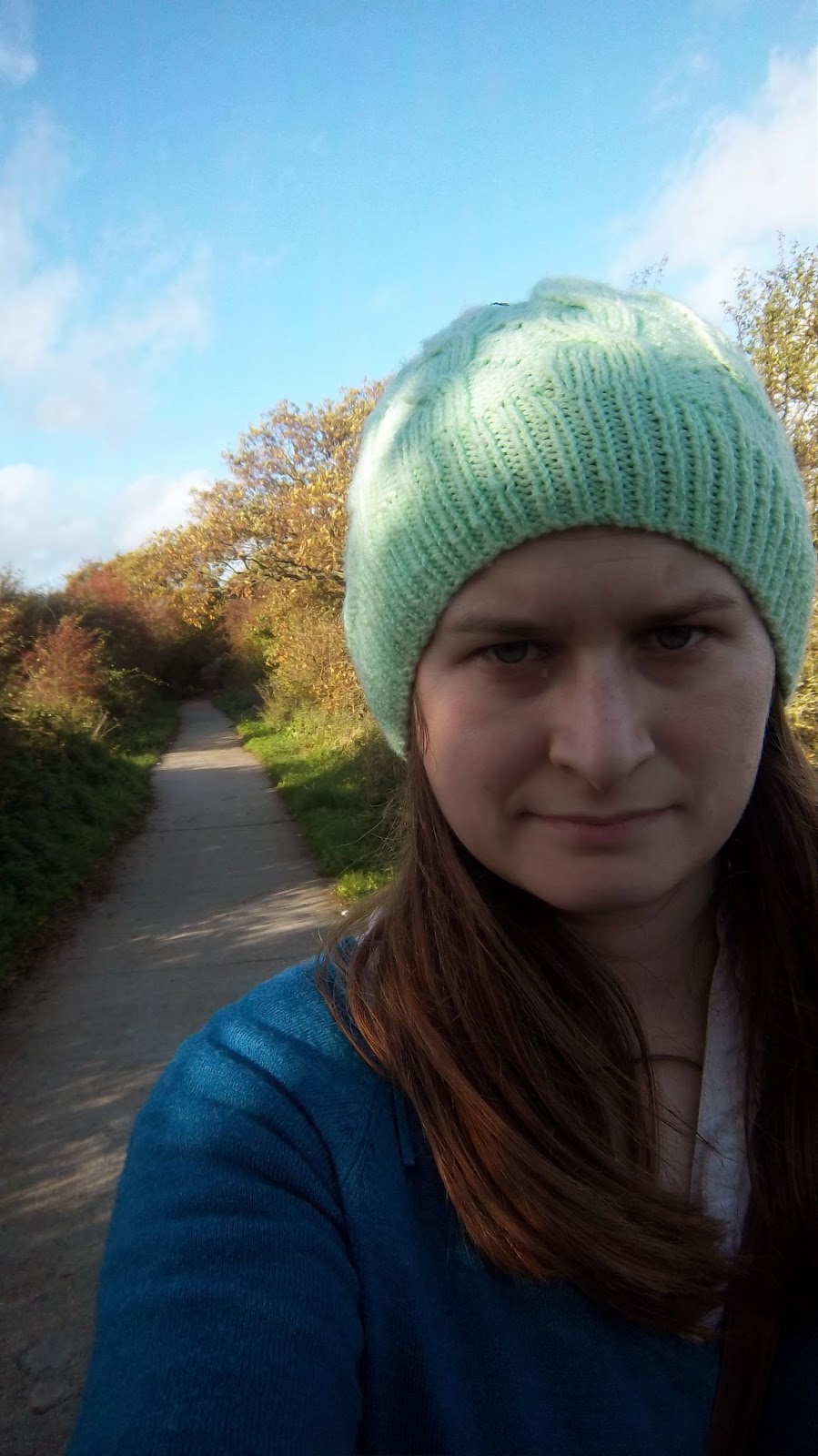 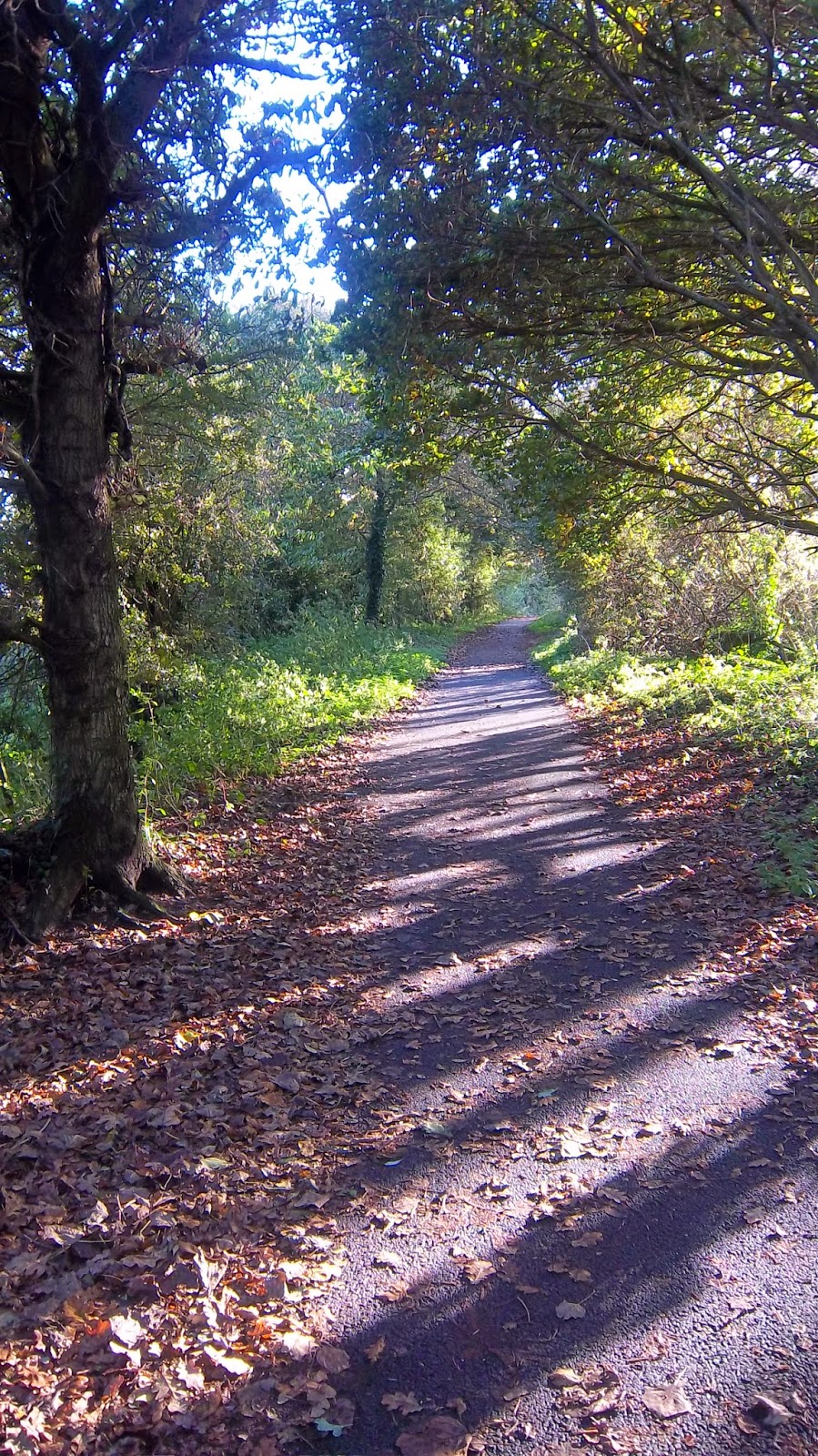 This really wasn't a fly-by post at all, was it? Again.
Posted by Katie Edwards at 14:01