Sunday Summary: It's been a while

Hello all. Hope you're doing well. I haven't written a Sunday Summary post lately. I've been working a lot recently, which has been (or will be) good for money reasons, but bad for having anything interesting to say about my life. Still, I've managed to fit in a Bout of Books readathon around it, during which I read a not-too-shabby three books, and finished my very belated Buffy the Vampire Slayer catch-up which I started just after the new year. 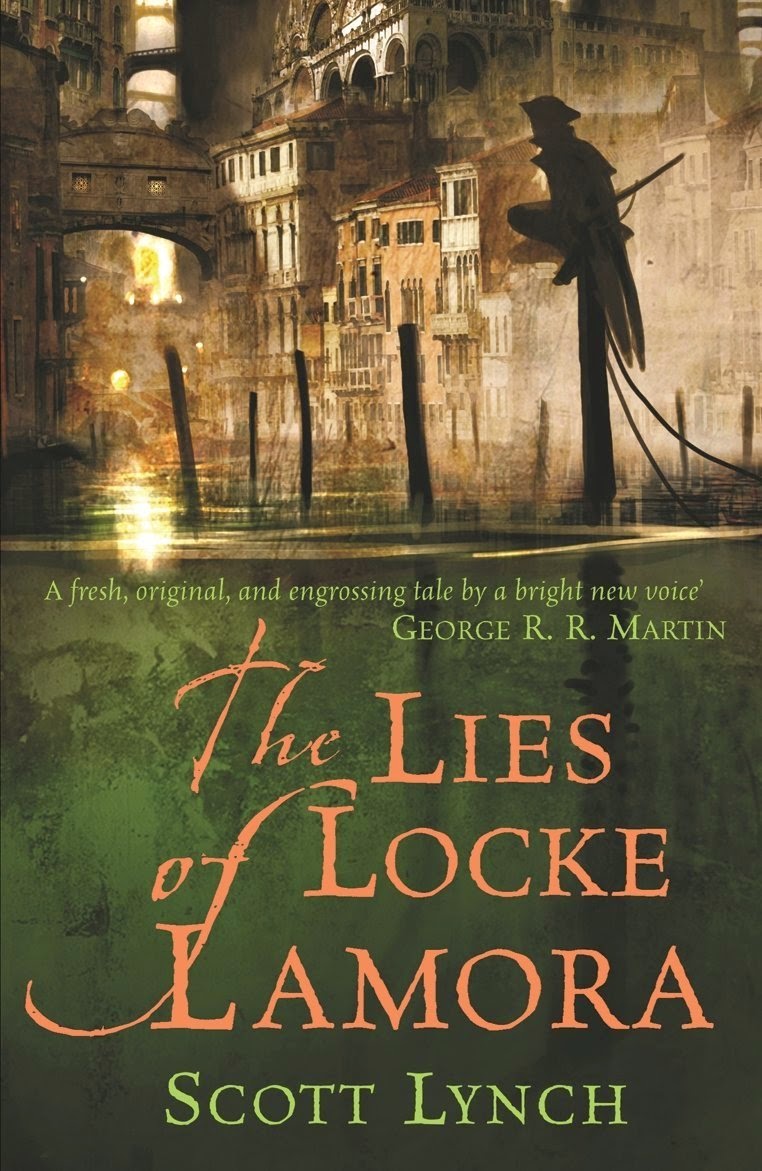 Now my colleagues are all back at work, I've got three days off, the first time in a while that I've had more than one day off at a time. My reading has slowed right down since the readathon. I've just started The Lies of Locke Lamora on Hanna's recommendation, although she did point out that it takes a while to get going. I haven't got that far into the book yet, and although I am enjoying it when I do read it, it's still in the world-building and introducing-characters section and pretty slow going. The narrative switches between the titular Locke as a child thief who proved to be too light-fingered and troublesome even for the Fagin-esque gang to which he belonged, and an extended sequence of an adult Locke setting up a confidence trick on a rich nobleman. I'm finding Locke's backstory more interesting and easy to read, and suspect that this confidence trick's main purpose is to give the reader an overview of the world's political situation without seeming too much like masses of exposition. But I'm still waiting for the plot to start. (I might be wrong, and all this might be the catalyst for something bigger. Only way to find out is to read on.)

So, what does one do when one is taking a long time over a book? Why, go out and buy a whole load more! I've been pretty good about letting my to-read pile grow smaller rather than bigger, but when is sank beneath the twenty books line, I took myself and my canvas book bag shopping and came home with some shiny new goodies. After enjoying From A Buick 8 a lot more than I'd expected, I found another Stephen King book in The Works for £1.99: Full Dark, No Stars, which is a collection of either short stories or novellas and which Neil Gaiman reviewed on its release. Also, Doctor Sleep, the long-awaited sequel to The Shining, has finally been released in paperback, and both Waterstone's and WHSmith are selling it for half price at the moment. How could I resist?

Haruki Murakami is another author whose name I keep on finding on my favourite blogs. I read 1Q84 last year or the year before, which was very weird and imaginative, if a bit long. I'm still not entirely sure how much I liked it, but evidently enough to want to see what else he can do, as when I found Sputnik Sweetheart on a recommendations table, the last copy ended up on my book pile. And I enjoyed The Little Coffee Shop of Kabul so much when I read it last year that when I found author Deborah Roderiguez' non-fiction account of her own experiences in Afghanistan, The Kabul Beauty School, re-released with a beautiful new cover, I had to have that too! 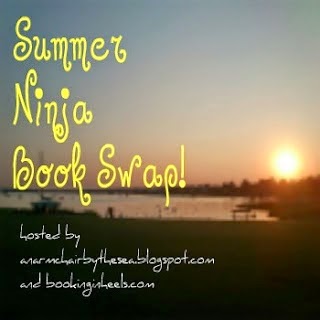 This week, Bex persuaded me to join in with the lastest Ninja Book Swap, organised by herself and Hanna. I took place in the Trick or Treat book swap last year, which was brilliant, so I really didn't need to have my arm twisted. If you want to join in, you've only got until the end of today to sign up (details here.) 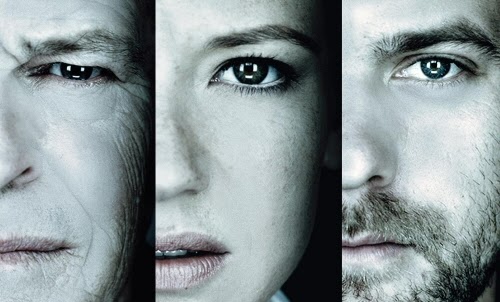 Now I've finished with Buffy the Vampire Slayer, last night I started a new adventure, the science-fiction show Fringe. I didn't have a lot of foreknowledge of this one, except that Pacey from Dawson's Creek and Denethor from Lord of the Rings investigate weird stuff and battle lens flare (as it is from J.J. Abrams of Lost fame, and also the Star Trek reboot.) It usually takes me about three episodes to make up my mind about a TV show, and so far I've just watched two. I've borrowed the box set from my sister's friend Bob, and am not sure yet whether I'll watch after season one. I'm enjoying it, but haven't yet fallen in love with it. I'm not a scientifically-minded person at all, and even I can tell that the "fringe science" here is ridiculous. Flux capacitors, warp drives, timey-wimey detectors that go ding when there's stuff... no problem. But Walter Bishop's particular brand of mad science is stretching my suspension of disbelief. Still, there's no doubt the writers had a lot of fun with it, and it is pretty entertaining, if gruesome in places. I'll stick with it and see how it goes.
Posted by Katie Edwards at 15:12